We have been at the National Film and Sound Archive for a week now, and every single day has been packed with amazing things to do – a tour around the NFSA site out in the Mitchell suburb where huge amounts of archival material are stored and processed; a tour through PATS, the preservation and technical services where materials are painstakingly restored, reprinted, photographed etc.; and a number of meetings with the incredibly helpful and knowledgeable NFSA staff. 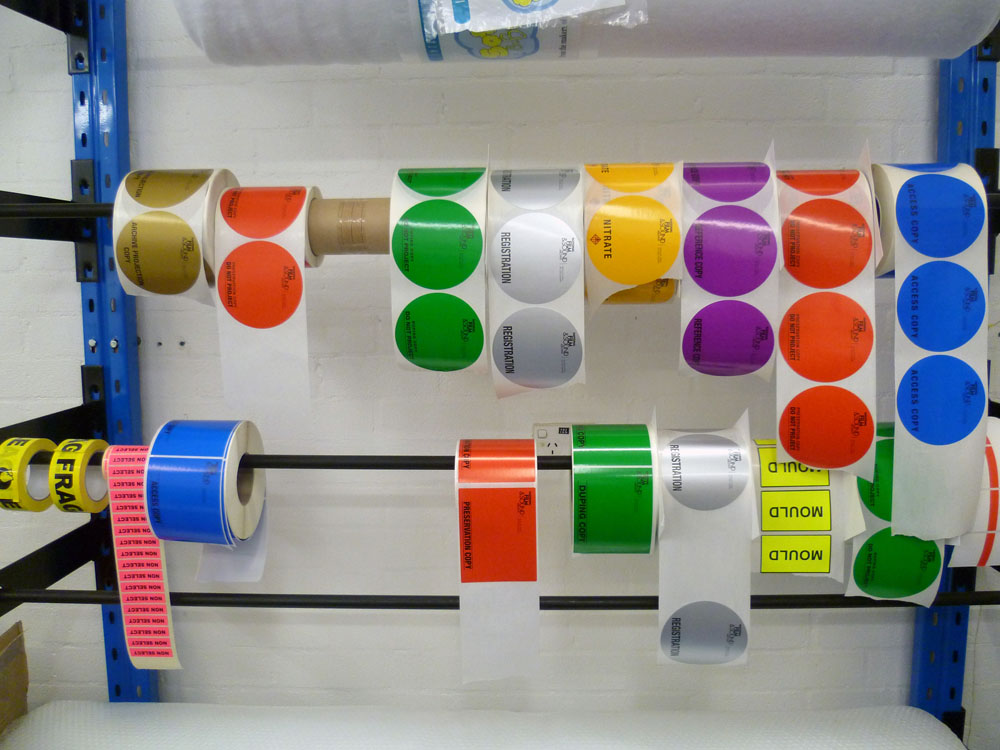 The staff have given us useful instruction/suggestions/mentoring: from how to use the Mediaflex data base where lots of useful information about the collection is stored, to the processes involved in getting copyright clearance for use of material, to specific suggestions about individual films and artefacts we might want to view. We’ve been guided through our induction to the archive by Jenny Gall, Co-ordinator of Research Programmes at NFSA and Heather Gill, Research Programmes Officer. 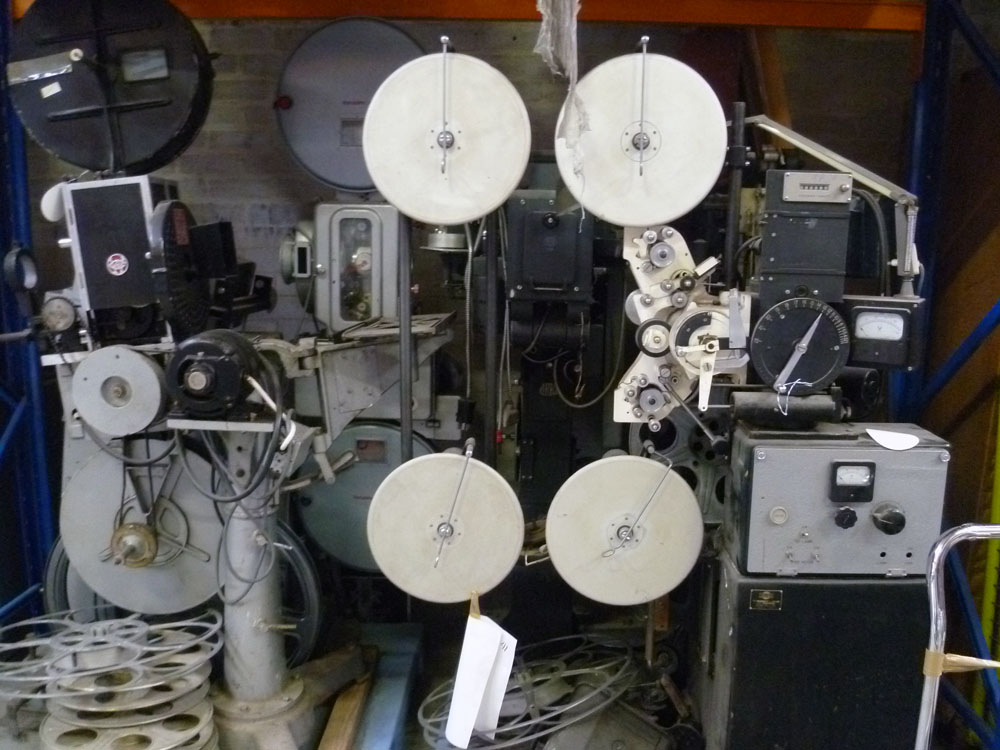 Across the road from the NFSA is the Australian National University (ANU) and there are some great people there we’ve had meetings with too – Valerie Kirk who is Head of Textiles, her colleague Anthea Callen who came from the UK about 18 months ago to be Head of Research at the School of Art at ANU, and Melinda Hinkson who is an anthropologist working at ANU who I first met a couple of years back when she and her husband, also an anthropologist, were visiting University of Manchester where he was a Simon Visiting Fellow. 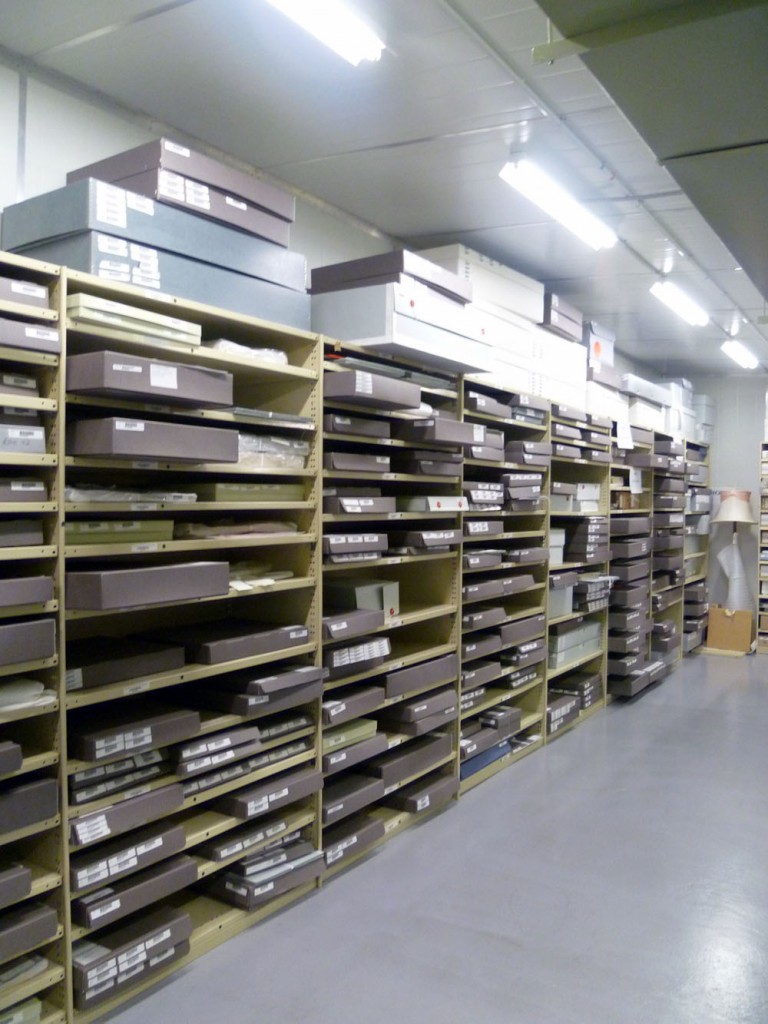 When not in meetings we’ve been watching films from the collection and making a list of relevant books so we can get down to some reading. 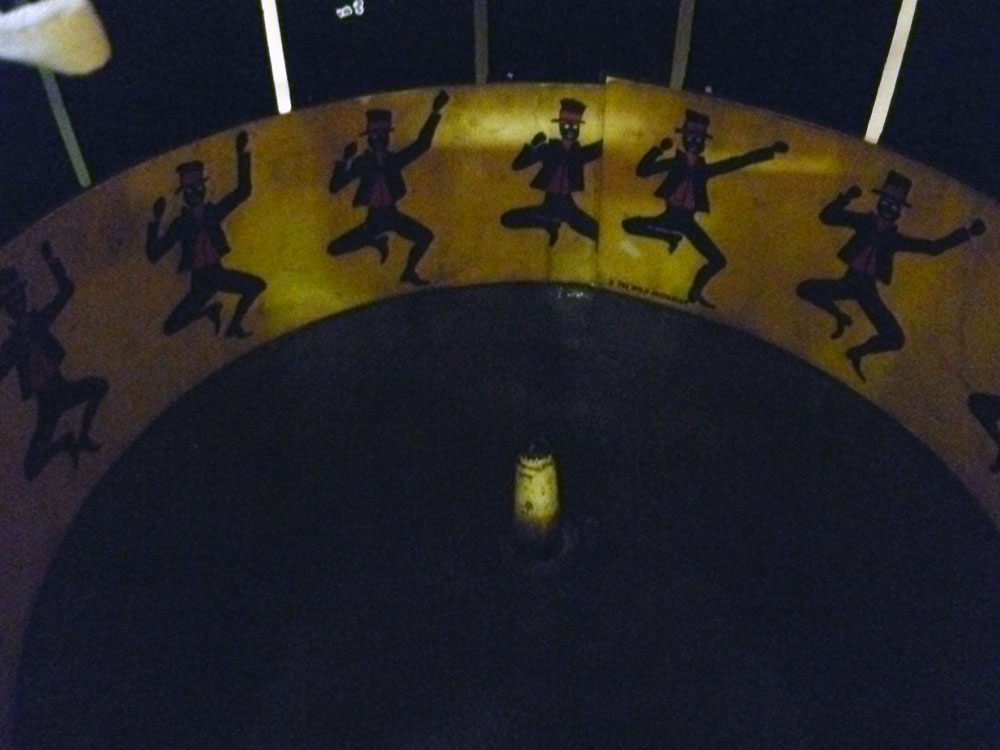 One of the most thought provoking films we have seen and which we keep coming back to is by the British filmmaker Richard Massingham. A public information film made during the Second World War, it encourages the long term care and re-purposing of clothing. The message is communicated through the story of a man’s suit from its purchase to its remaking. Told from the suit’s point of view and with good performances by the actors, one of whom is the director Massingham, it communicates its message gently and poetically, lingering on the sensory details of handling and mending the suit and the unpicking of seams when the time comes for its deconstruction.

Many of the other public information films we have seen are far less subtle in how they set out to shape behaviour. What makes a film endure? In Which We Live embodies more than its simple message about how to behave in times of austerity. In a way its underlying theme has to do with touch, skill and the value of textiles – as a means of knowing our environment, connecting emotionally, remembering the past and dealing with loss.